Give me a call on 07769 644 606 or email adam@adamcorbally.co.uk to have a chat about working together to reach your goals! Digital delivery now available!

This makes no sense!

People are more scared of speaking to a bunch of people than they are being bitten to death by Spiders. Adam can help change that!

Adam became a public speaker the hard way. As a terribly shy youngster, he was always nervous about speaking in public and this was his downfall when he appeared on The Apprentice on BBC1. Sailing through the process, Adam was the favourite to win when he reached the final 5 and was described by Lord Sugar as “someone you would want in the trenches with you”.

This disaster was watched by 10 million people and made Adam determined he wasn’t going to be remembered as the guy who couldn’t speak in public, so he started again from scratch, seeking guidance and training for some of the best speakers in the U.K. Adam started practicing new techniques and using these built the courage to go out and speak in public again.

Adam has now delivered speeches to over 100,000 people in the U.K. and abroad, and now delivers workshops in public speaking, passing on what he has learnt in nearly a decade of being a professional speaker achieving amazing results in the corporate sector and education.

If you, your company, colleagues, or students feel they would benefit from a fun public speaking workshop of not only overcoming fears associated with public speaking and presenting but becoming brilliant and confident at it, please do get in touch! 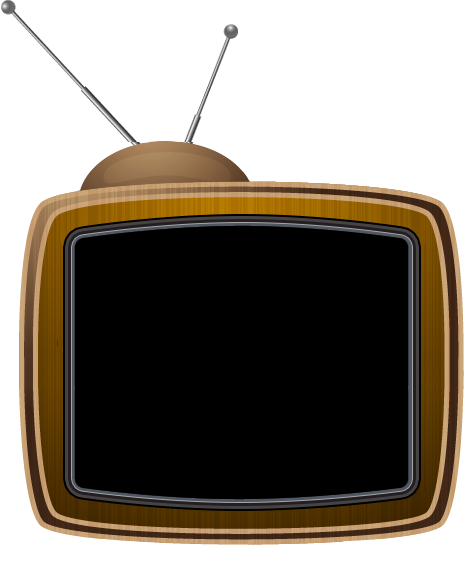